About Me (the short version)

I was born and raised in Paris, France of an Indian mother from Old Delhi, an a French father from Mayenne, Normandie. People often encouraged me to try yoga, and said that I would love it, but I always refused to try it. In my (teenage) eyes, yoga was meant for hippies and I preferred wearing baggy jeans, skateboarding shoes and listening to rock n’ roll. 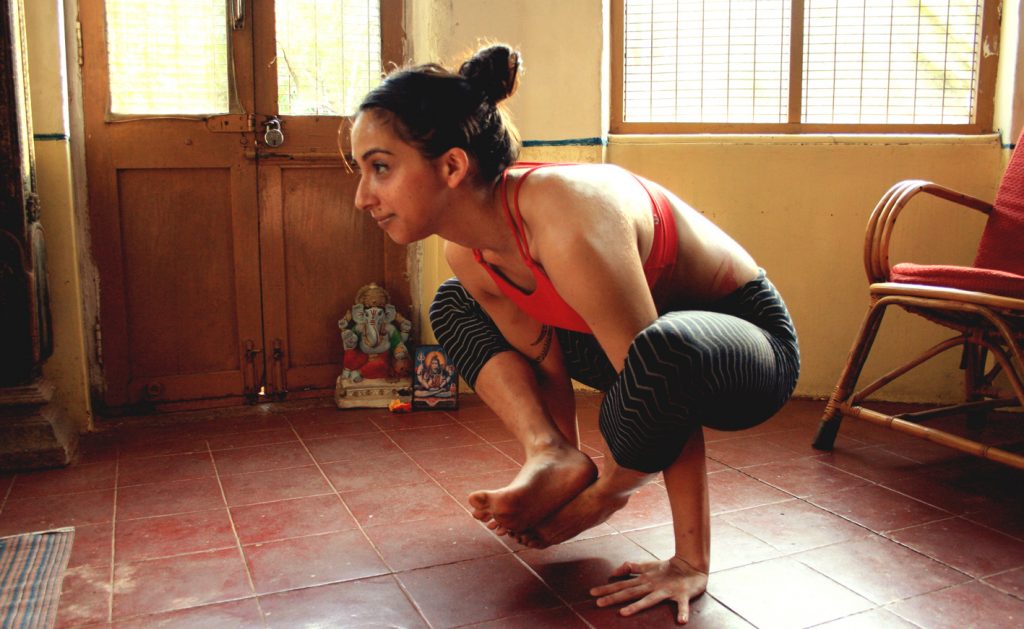 And then.., In 2004, while living in New York City, I walked into The Laughing Lotus in Chelsea, just to see what it was all about. And I went back each and every day for 2 years… A few years later in Los Angeles, I began each day by attending classes at the Burbank Yoga Blend in Vinaysa and Restorative Yoga, as well as exploring styles such as Kundalini and Luna Yoga. 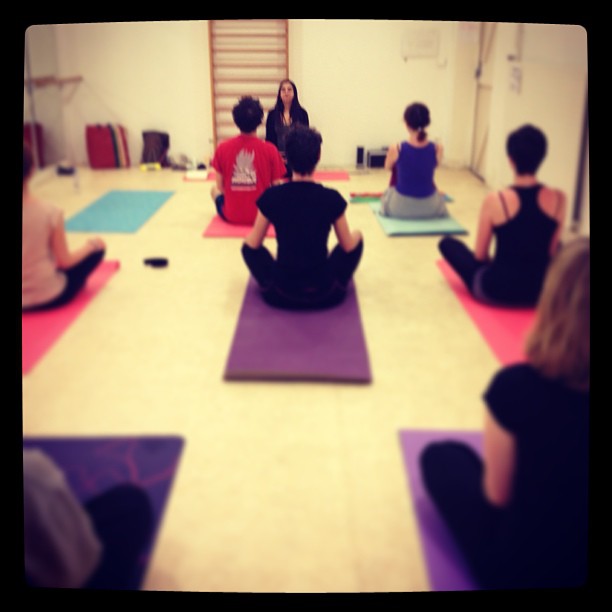 When returning to France much later, I signed up for my first teacher training at The French Federation of Hatha Yoga opened in Paris by Sri. Mahesh. But after a year I realised the training wasn’t really what I was seeking. So I decided to begin a second training in Ashtanga Yoga with Tribe Yoga in Spain.

Having taught many classes to friends in my father’s apartment for two years, I decided to begin teaching full time in the fall of 2010. The first few months were difficult, but I didn’t give up. I taught at various studios around Paris : Dr. Lionel Coudron’s Yoga Time, Step Danse, L’Espace Saint Louis, and L’échappée.  I eventually became independent and rented my own spaces to teach in.

In 2013, I travelled solo to Mysore to deepen my Ashtanga practice. I spent one month there practicing under the guidance of brothers Vijay (Ashtanga Vinyasa) and Vinay Kumar (Prana Vahya and backbending). Since then I have returned on a yearly basis to continue my training with Vijay. 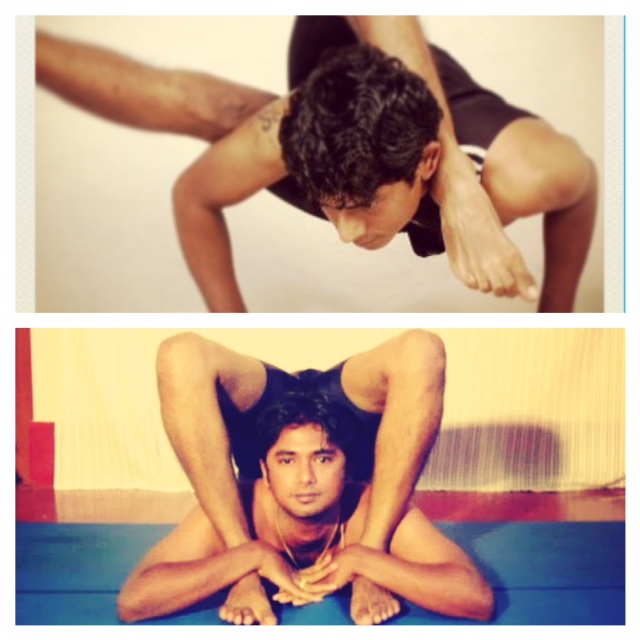 I eventually specialized in prenatal yoga and am currently training to become a doula to help women through labor.

I left France in August 2015  after 5 years of teaching there to pursue my training in India for 6 months. I had the opportunity of teaching a series of workshops at The Yoga House in Bandra, Mumbai. 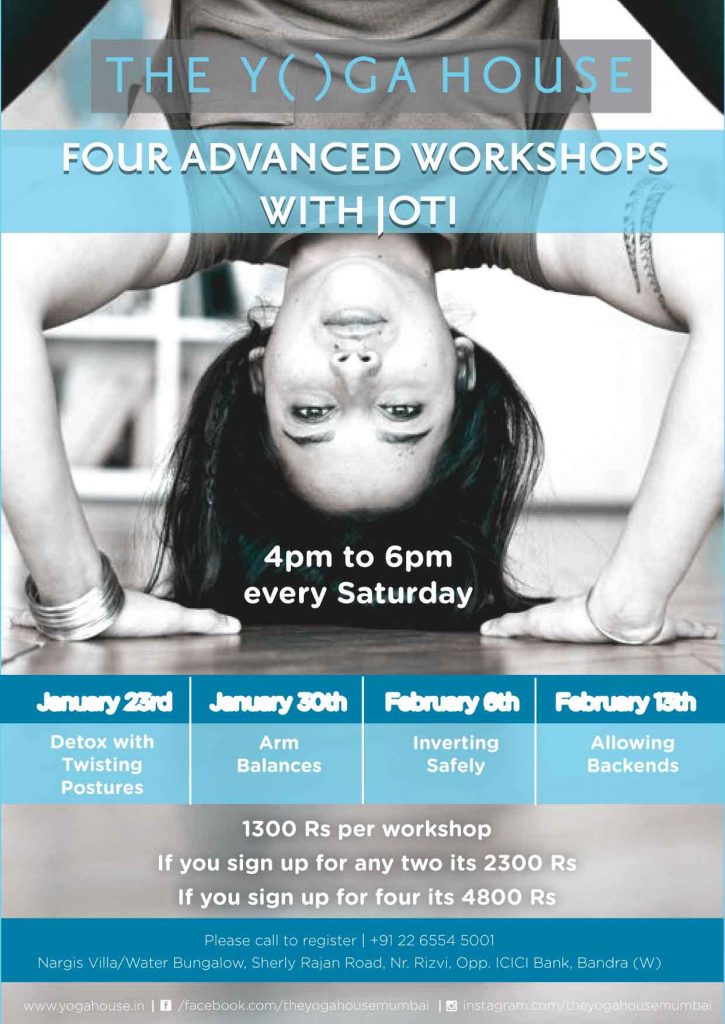 Since returning to Paris, I have been organizing workshops and classes around the city. Details can be found here (classes in English are available) : COURS

My classes are geared towards the teachings of the Yoga Sutras and mainly the 8 limbs of Ashtanga Yoga. It isn’t only about a physical practice. I try to inspire my students to become aware that yoga not only changes our bodies, but also our minds and most of all our entire way of living.

THE LONG VERSION OF MY BIO IS HERE